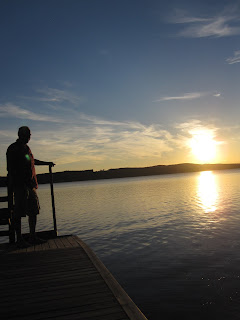 Despite the horrific events that took place in Norway on July 22 I’ve managed to have a pretty good holiday. It was just really hard for a while to think about anything but the attacks. I have a countless number of Norwegian friends (from studying in Australia 2003-2005) and I’ve been in touch with pretty much all of them, just to make sure that they are OK (they all are. One guy has an apartment located some 500 m away from where to bomb blast took place, however, but he was in Australia for a holiday when everything happened. Fortunately, his flat is still intact). Since I can read Norwegian, I had a bit of an “information overload” situation in the beginning of last week, where I sat glued to the computer and read everything I saw in the newspapers, as well as blog posts and comments from Norwegian survivors. As a result, I cried a lot and didn’t sleep for three night, and when I did, I had nightmares where the shooter appeared, trying to kill me. So, I decided to keep away from the Internet for a bit, hence my decision to not blog. Hope you understand.

But except for the days that followed the sleepless nights last week (those were not fun) I’ve had a lot of fun. My first week in Finland was spent at my bf’s parent’s summer cabin, located in a small community called Hankasalmi. It’s a gorgeous place, and this time my folks came with us (all the way from Sweden, it took them quite some time to first drive to Stockholm, then take the ferry to Helsinki and then drive from there to Hankasalmi) for the first time! They loved it too (how can you not!) and we had some great times even though the weather wasn’t on our side at all times.

After the summer cottage stay I spent a wknd in Helsinki, followed by some gorgeous days in Tampere, Vammala, Vaasa and –Estonia’s Tallinn! But more about that in the following day’s posts.

Here comes some photos from the summer cottage: 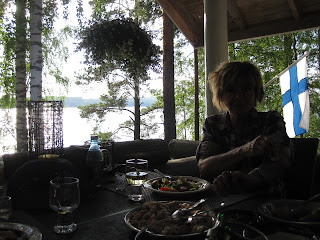 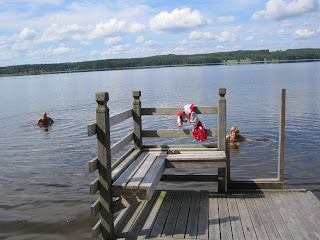 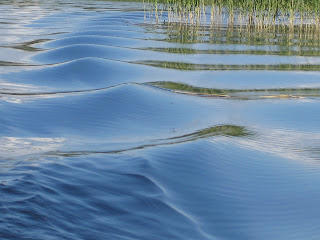 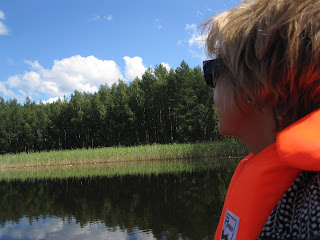 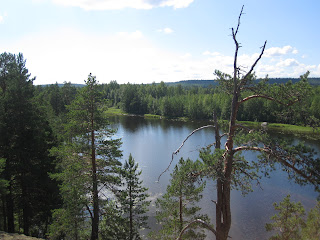 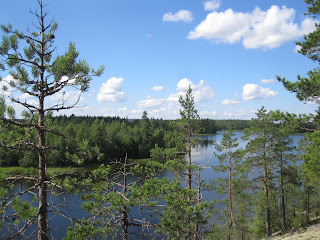 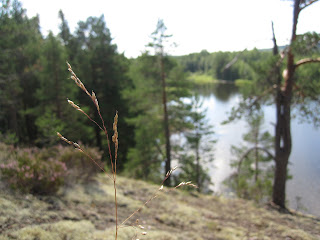 Posted by Jonna Wibelius at 2:39 PM

Summer cottages are great places to relax properly. It's so quiet, at least at our place which is in Central Finland in the middle of no-where. Still I'm a city girl and I can't stay away from EVERYTHING for a long time.