Photo special: Lost in a forest in Yunnan 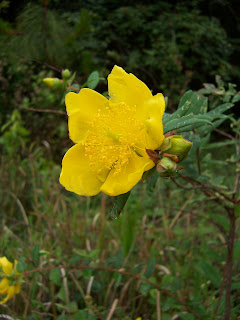 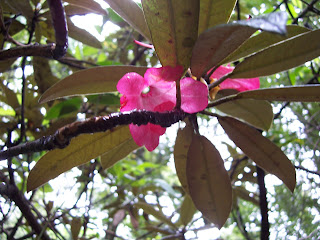 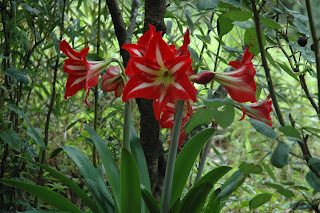 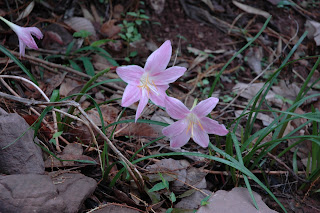 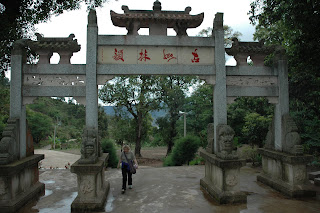 When you are living in cities like Suzhou or Shanghai you easily forget that there is more to China than 24-7 consumption/entertainment and commercial streets like Nanjing and Huaihai Lu. Fortunately, China is far from a 'block of concrete and skyscrapers.' In 2006 i travelled to some poor and undeveloped areas of Yunnan and I am so happy that I got a chance to experience that side of China too. I spent some nights at farmer's villages where the annual income was around 500 rmb. Even though the village people were poor they were extremely friendly and generous, cooking me dinners and making sure I was having a good time. In the village where I stayed there was only one household that had a TV so every night the whole village came over to watch Chinese TV shows that they didn't even understand. (These village people belongs to the Shansu minority group and speak a language called 'yi' and most of the grown ups don't understand any Mandarin).

During my time in Yunnan, I also got a chance to see some nature, and I spent half a day trekking a gorgeous forest (that I unfortunately have forgotten the name of...) Well, actually, it was supposed to be a 2-hour trek, but as usual when I am around, we got lost -big time! We had thought that it would be a good idea to do this trek before breakfast so it was on empty stomachs we walked around the muddy forest, slipping and sliding, bumping into women picking mushrooms and men taking care of the forest, and we didn't make it back to our car until 5 hours later! During the 30 min drive from the forest to the city no one uttered a word, we were all so hungry. And the lunch we had in the city is probably one of the best lunches I have ever had in my entire life.

Anyway, it was a great experience and what a beautiful forest. So green and full of life. 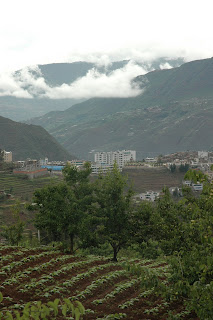 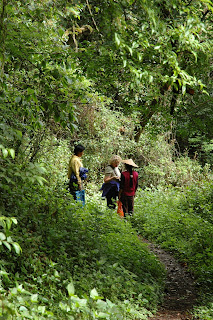 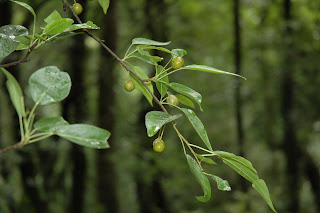 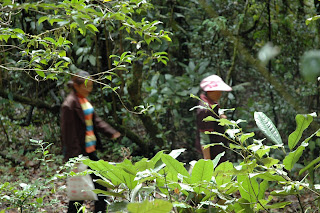 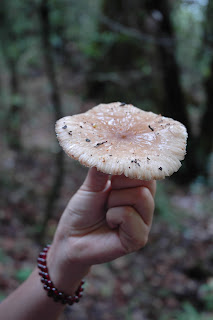 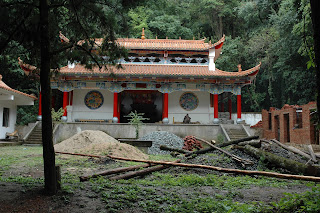 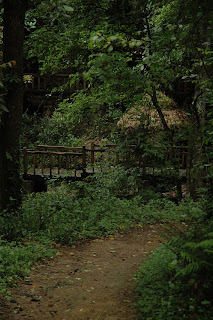 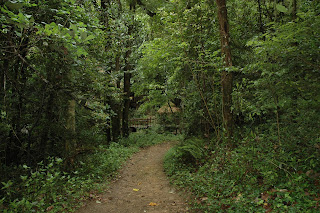 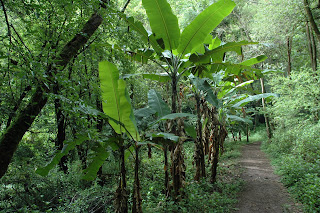 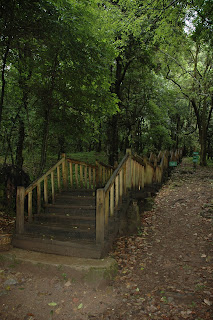 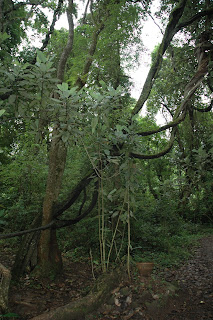 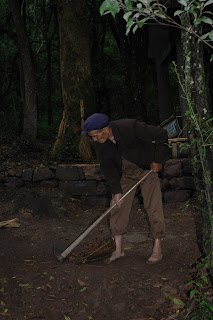 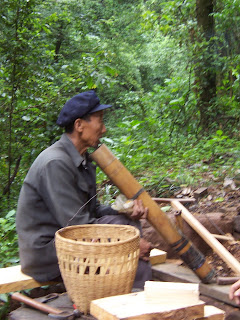 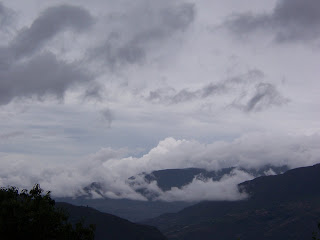 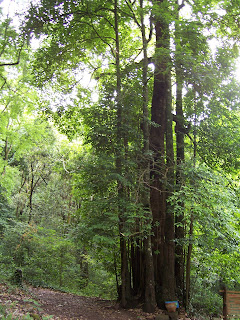 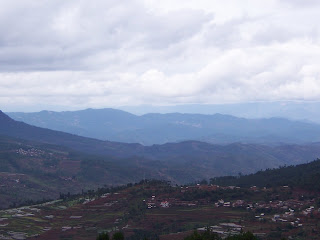 paladin -well, if you read a little bit of this blog u will find out that I too, live in Suzhou... :) So already seen all those water villages.

WOW !!! beautiful..sometimes in life we tend to forget how beautiful nature is ...as we only remember the concrete jungle we live in now !!! good job !!!

so envy u tht u get to leave the world aside and do wht u wanna do !! i wish i could be like u too !!!
am juz curious ..how do u get enough income thr in a foreign place... i so wanna be like u ..to get to travel to a foreign land and learn new things and experience new things in life!!

Those are beautiful pictures! Sounds like a fun trip. It's always fun to get lost - once you're home again. :)

Hey, I worked at McDonalds when I was 16 too! Fun memories. I wasn't that good at saving, though.

Beautiful pictures! I really need to go to China soon!

thank you for the fun pictures and a wonerful post. :-)

kanmuri -and I need to go to Japan!!! :) When u go, make sure u visit something else but Beijing and Shanghai.. I strongly recommend Yunnan.

Beautiful pictures as always, Jonna! What do you mean when you say the men were "taking care of the forest?" Were they employed by the government to act in some kind of conservationist capacity, or what?

flyingfish -I am actually not sure but I got the feeling they were employed because they were building that little 'temple' that you can see in one of the photos, and my guide told me that they were trying to attract more tourism to the forest.

Your pictures are really beautiful...I think more people need to take time out of their day to see what's really there.
I love your blog! ^_^

it is great that thr r still girls who appreciate nature...haha.

What a beautiful country side. Its part of china that i hope to see someday. thanks for the photos and funny story! I have been lost a time or two in the woods and its the worst. Once its over though its fun to laugh about.

i dont know if china have beautiful nature like that....

Yunnan is our the most beautiful province~

if you like nature, I recommanded jiuzhai village http://www.jiuzhai.com/language/english/index.html
Wish you good time in china! I really like your blog:-)
tommy

thanks for sharing, Jonna-deffo take more nature pix when you can, I love this vicarious traveling ;)

I've never been to Yunan unfortunately but I highly recommend Guilin and the surrounding areas. It's postcard perfect and it's clean enough to swim in the rivers too!

Beautiful pictures Jonna, thanks so much for sharing! :)

well my name is Diogo Ferreira and I leave in Portugal (Guimarães city) and I already visit too many times China (Shanghai, Wenzhou, Jinjiang, Shenzen) and I never visit any place like these and I never see and take any pictures like these that you has on this blog.
fantástic pictures and thanks a lot for that...

Jonna, your pictures are great! It makes me wish being able to wander around a real jungle, or even the woods I'm used to back in the US. Singapore is a concrete jungle. It has a few nice parks, but they're small. The closest you can get here to what you saw is probably the Nature Trail on Sentosa Island.

you sound like you always have such fun in life, it's really motivating i want to do stuff like you when i'm old enough. :]

Very interesting capture, You are good in language, detail photographic and journalistic I think. This things also I want to do..

By the way What kind of camera did you use, Jonna?

Thanks Jonna,Go Ahead. A woman with a dream can not be denied.

What a beautiful place! Thanks for sharing! I've never been to China but who knows what the future brings?
Just found your blog and hope to be back soon.