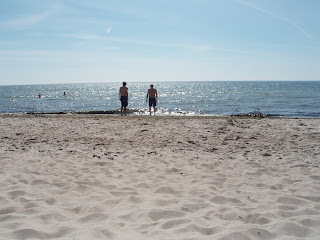 It’s been a bit hysterical trying to cram 20 friends and 5 family members into 7 short days. Blogging has unfortunately ended up not being a priority. In between going for coffees, beers, ciders, dinners and picnics I’ve also tried to squeeze in some exercise. So far so good: Out of 4 days I’ve gone for 2 runs. Two, wonderful runs. The trail I do over here is a familiar one, I used to do it almost every day back in my living-in-Sweden-days. However, the Swedish summer is one unpredictable thing, and the other day it started raining during my run. Not as in ‘raining a little bit’ more like; the sky opened itself and something similar to a monsoon came down. I couldn’t see the trail in front of me when I was running. Quite interesting, I’ve never experienced that before.

It’s wonderful being home and although I felt kind of jealous of my sisters (and some of my friend’s) settled-down-lifestyles the other day I now feel happy about the fact that I am eventually going back to China. I miss speaking Chinese a lot! I miss Chinese food. And I miss cheap bus rides. In Sweden you pay 42 yuan (4,2 euros) to catch a bus to the city (takes about 35 min), and train prices I won’t even tell you as they are so high it is almost laughable. Isn’t public transport supposed to be cheap and convenient so that many people can use it? Well not over here.

Today I’m going to a small little beach town/fisherman’s village on the east coast of southern Sweden called Ystad. And tonight dinner with a friend is on the schedule. I’d like to tell you guys more but I can’t really because not much happens over here. The every day life is kind of slow and predictable. Something that made me realize that the day I depart China I wouldn’t be able to keep this blog alive. I once wrote that I don’t understand people that live in China and don’t update their blog on an (almost) daily basis, because so many funny/strange things are happening over there. But, if I lived over here I would definitely have a problem keeping this blog alive. Maybe it’s also because over here I don’t see things through a foreigner’s eyes, hence why there is nothing exotic about people’s behaviour. A Chinese/German/American person blogging about life in Sweden would probably be much more interesting.

Anyways, off I go. And I’ll leave you with some inspirational summer pix since I have nothing else, interesting to share. 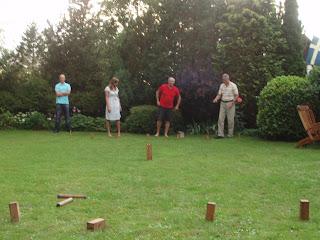 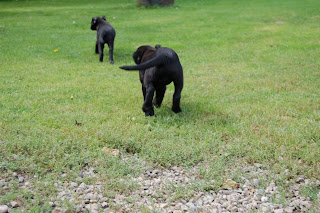 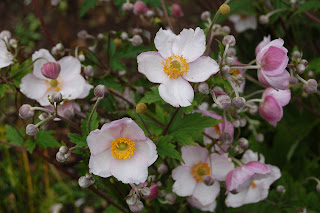 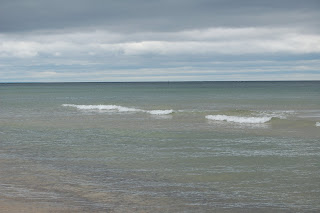 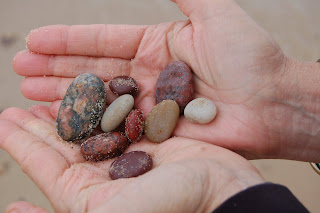 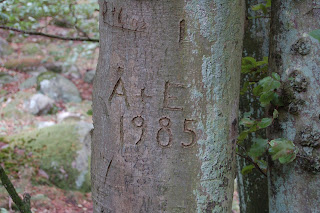 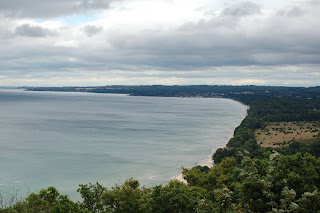 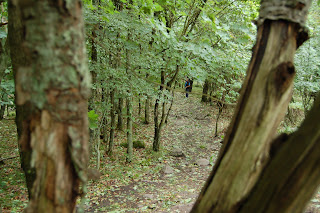 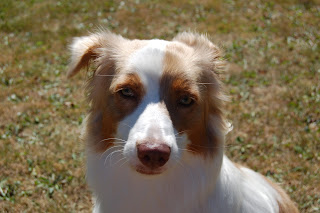 Posted by Jonna Wibelius at 2:41 PM

BUT this too is interesting! The photos are awesome, I like the etched tree,it makes me wonder what it was like in 1985 for who ever did that.

wonderful, I have never known that sweden also has beautiful beach. it's exciting. I'd like make a plan to sweden in future.

Good to see you have a wonderful time back home. Also, it's better to get the travel bug out of the way before you settle don't you think. Cuz, once you do settle, it's going to be quite a while, especially if a baby enters the pic.

I read your blog and it makes me want to travel and live in as many places as i can fit in! Your pics now make me want to visit Sweden!

Sweeden looks so romantic in summer. Can you find me a nice svensk flicka that would invite me to a sommarstuga? Hehe..

ho~~~ very nice beach and place. put it as my travel plan nextime.

everyone tell me that travel in Scandinavia is very expensive... now i know which may more expensive than in Denmark......

Hehe, I can tell not many people see Sweden as any major travel destination. But it's not too bad. Just a little bit too expensive (but so is the rest of Europe a.t.m and Sweden is actually quite cheap right now due to its weak currancy) and then the weather is a bit so-so. If it is good weather summer here is magical, but if it is not, it's just so-so. I don't mind though, since it's very clean with loads of nature and the air is great... and that's a holiday for me! :)

Maybe it's time you start acting like or doing some of the things you experienced in China with the people around you, to see their reaction. You could do some test spots and see if your relatives react the way you did or, would they just think you had lost it? Force some guy to carry your bag when you shop....etc. haha I think I've lost it ...Why would you want to mess with a good time?
Relax and enjoy times of rest are just as important as times of work.

there may come a day when the "boring" becomes bliss. you never know...

What game are you playing in the photo with the wooden blocks?

Pete -hahaha, I'd be thrown out of the country if I forced a guy to carry my handbag over here... hihi. But i like the idea of pushing it.