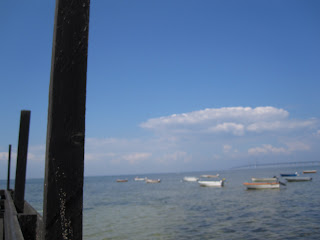 It’s around 2 months until my summer holiday now. I cannot believe it. It feels as if I just got back from Australia and calculated that it would be a good, 6 months until my next time off. And suddenly, here we are, just 2 months to go. Time flies.

Before this holiday I have so much to do (at work) that I don’t know if I should cry or laugh. It’ll work itself out (it always does!), but still. Two months feels like nothing.

This summer will be spent in Finland, Sweden and London (oh, and I guess I’ll also have to go to Copenhagen now when there’s a city tunnel between Malmö in Sweden and Copenhagen in Denmark. It apparently takes something like 10-15 minutes to move across, or, OK, under the sea. Nice. It took them 10 years to finish that tunnel. No comments).

I haven’t been back in England since 2006. I spent 6 months living in London straight after high school back in 2001. I headed over together with 7 (!) close friends. One after another dropped off (missed their boyfriends, couldn’t find a job, got homesick, had fights) and in the “end” it was just me and my best friend Tess left. Then I had to leave in order to start my degree in Australia, while Tess stayed on. I remember being really upset about leaving, and considering postponing my studies, just so that I could stay in London (and work as a bartender –man, that would NOT have made mom happy!). However, I never did. Tess, however, stayed on, and she’s been living in London since. Now she’s bought a flat in central London and is about to marry her British dream man next year. Guess who’s her bride’s maid?! And guess where she had her dress done… :)

Can’t wait to head over and catch up with some old friends –not to mention a fantastic city. London really is one of the best cities there is in Europe. Ah... summer holiday. I know that you shouldn't wish for time to go faster (especially since I just said that 2 months is nothing, and I have so much that needs to be done before then), but I cannot help myself: Come, come! 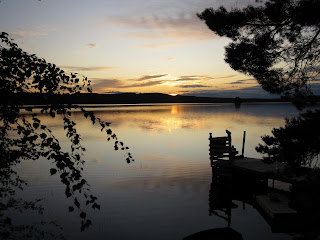 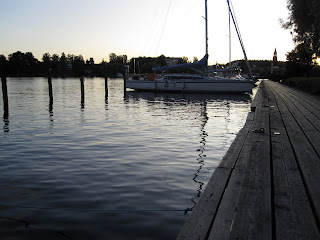 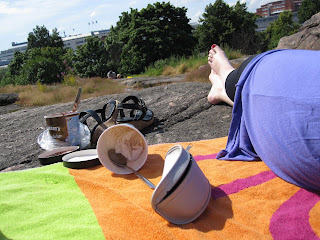 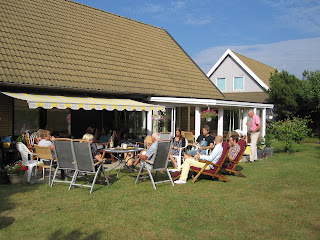 Posted by Jonna Wibelius at 7:23 AM

That sounds like a lot to look forward to. I hope time flies as quickly as it already has between now and then.