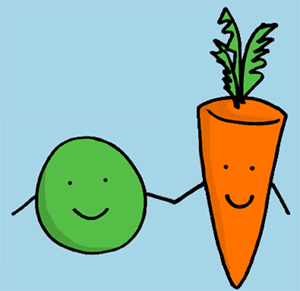 If you have read this blog lately u might have noticed that I have become good friends with Rock, alias the Hunan boy at my gym. He speaks the most understandable Mandarin I have come across yet, and, he's a lot of fun, so I am very happy about our friendship. Not only is it nice to have a new friend and to get a chance to practice my Chinese, but it also nice to have a Chinese male friend that u can actually connect with without it being odd (U know the whole boy-girl-just-friends-thing), and who is TALLER than me, and who doesn't think I look (or sound) like a giant when I come walking/running on the treadmill. Yes, as u hear: I am very happy about becoming friends with this guy.

So just imagine my joy when I some days ago started talking to another, really nice trainer at the gym... and he turns out to be Rock's cousin! Two Hunan boys at one gym?! Two guys who calls me 'You LA' instead of 'You NA' and says 'nui LAI' (milk) instead of 'nui NAI' (sorry cannot help it, it just makes me smile when they say it!)?! And two guys that i can understand when I am talking to them (because -and I don't know if this is because they r from Hunan or because of the fact that they r just trying to be nice to me- they don't speak so darn fast as most other Chinese do!)?! And, two guys to tell me everything I need to know (and more) about Hunan, as part of the planning of my upcoming trip there. Ah, it's almost too good to be true!

The other Hunan boy's English name is Frank (they sure know how to choose their names here don't they. Yesterday I met 'Willing' by the way. A girl... ).

Funny thing when Rock and Frank talk about each other they describe the other one as their brother, when they in fact are cousins. But by now I am used to this over here: as a result of the one-child-policy most young Chinese speak of their cousins as 'sisters and brothers.' It's sometimes hard to know which one is the 'real' siblings and which one isn't? Rock, for instance, has a real sister back in Hunan, although he rarely mentions her. (Actually, he talks more about his dog that passed away 10 years ago than his sister).

Anyways, brothers or cousins, both Frank and Rock are great fun and it's nice to have met some Chinese friends that u can talk to about more than 'where do u come from, why did you come here and what are you doing here.' (basically my usual, shallow chat with everything from taxi drivers to the girl who waxes my legs....). 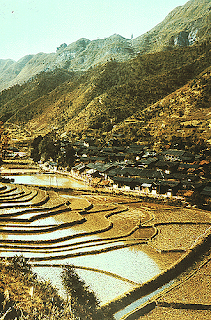 Posted by Jonna Wibelius at 6:53 AM